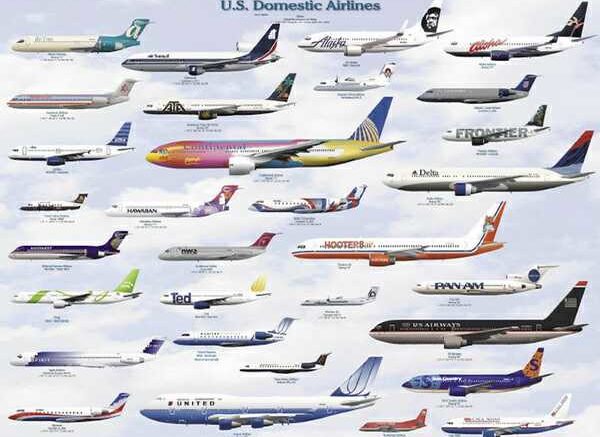 Chief Executive Officers from the major US Airlines will meet with President Donald Trump on Thursday to discuss issues affecting airlines.

Issues likely to be discussed at the meeting are: Air Traffic Control (ATC) privatisation and further limitations on foreign air competition.

Airlines in the United States are seeking to block foreign competition from other international carriers such as Emirates, Norwegian Air, WOW Airlines and others and doing this will result in higher prices and fewer choices for consumers.

This is despite exempting them from state consumer protection laws, the airlines are asking for more.

President of FlyersRights.org and member of the FAA Aviation Rulemaking Advisory Committee, Paul Hudson noted that the similarities between the airline industry now and the railroad industry in the 19th century.

According to him, “Then, railroads controlled long-distance transportation, as well as the courts and government regulators. A new word was coined to describe their abusive treatment of the public: being railroaded. Today, Americans are being ‘airlined.’”

However, in the last Congress, the House passed the legislation but the Senate did not take any action on it.