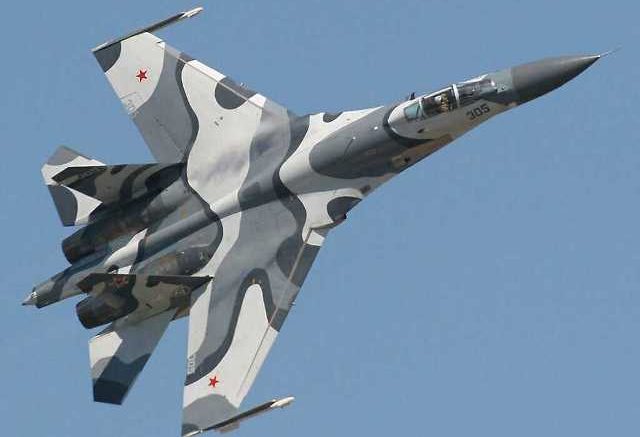 The Director of Public Relations and Information, Nigerian Air Force(NAF), said that  NAF has deployed to Senegal part of the Nigerian contingent  of Economic Community of West African States Military Intervention in Gambia (ECOMIG) to enforce the December 1,2016 election in the tiny country of Gambia.

The deployment followed the refusal of the embattled Gambia President Yahya Jammeh to leave after he was defeated by Adama Barrow in the December 1 election after 22 years in office.

Jammeh, who is one of the least educated African presidents has turned down all entreaties to make him leave honourably and has decided to risk the lives of the about 2million Gambian citizens in the event ECOWAS decides to use military action to boot him out.

According to the Director of Public Relations and Information, Nigerian Air Force group Captain Ayodele Famuyima, “The Nigerian Air Force (NAF) has deployed to Senegal as part of Nigerian contingent of Economic Community of West African States Military Intervention in Gambia (ECOMIG), – a standby force tasked by ECOWAS Heads of State to enforce the December 1, 2016 election mandate in the The Gambia. The NAF today moved a contingent of 200 men and air assets comprising fighter jets, transport aircraft, Light Utility Helicopter as well as Intelligence, Surveillance and Reconnaissance aircraft to Dakar from where it is expected to operate into Gambia.”

He continued, “The deployment is also to forestall hostilities or breakdown of law and order that may result from the current political impasse in The Gambia.”

The statement stated that the Chief of the Nigerian Air Staff, Air Marshal Sadique Baba Abubakar, who addressed the troops shortly before departing for Senegal, advised the them to maintain discipline and be professional in their conduct.

The statement also quoted the Chief of Air Staff, as urging them to be good ambassadors of Nigeria, warning that act of indiscipline by the troops would not be tolerated.

The contingent is led by Air Cdre Tajudeen Yusuf, and was airlifted from 117 Air Combat Training Group Kainji.

Be the first to comment on "NAF Deploys Troops, Jets, Helicopter For Gambia Operation"