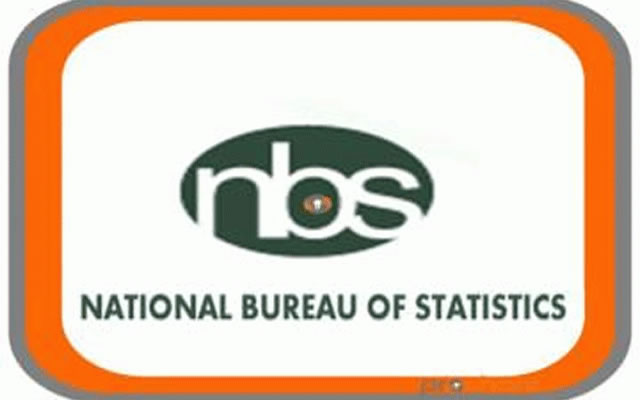 The magnitude of employment in the Nigerian economy has not been sufficient or adequate to meet the ever-growing labour market, thus leading to continuous rise in the level of unemployment in the country, National Bureau of Statistics (NBS) has said.

In the 2016 second and third quarters of job creation survey, NBS noted that unemployment and underemployment stood at 13.9 per cent and 33.6 per cent respectively.

The survey threw up the fact that “with the Nigerian labour force population rising by a five-year average of over 2.6 million annually, the economy needs to generate the same level of jobs annually just to hold the unemployment rate at the current level of 13.9 per cent.”

A recent population projection for Nigeria jointly issued by National Population Commission (NPC) and NBS put the number of Nigerians within working ages of 15 and 64 at 106,257,431 in 2016.

“As it has been the case in previous quarters, the informal sector accounted for the largest share of new jobs, recording 67.9 per cent (105,543).

Public sector, for the third consecutive quarter, recorded a negative growth in employment, with a figure of -5,223.

“The formal sector recorded 49,587 jobs, representing 26.5per cent share of new jobs in the third quarter,” the survey disclosed.

However, the public sector again recorded a negative growth in employment, with a figure of -7,012 in quarter three.

“The reported negative growth in public sector job numbers over the last year has not been entirely surprising, as many state governments across the country have struggled to pay salaries, hence restricting the number of new intakes and, in some instances, placing a complete embargo on new employment into the public service.”

According to NBS, despite negative economic growth since 2016, the net jobs created still remained positive on the whole in both the formal and informal sectors meaning more jobs were being created despite job losses, especially informal low paying jobs.

It added that positive net formal jobs in both second and third quarters of the year were driven by the human health and social services sectors, as well as agriculture and accommodation and food services, which accounted for about 90 per ent and was responsible for keeping net jobs created positive in both quarters.

“This reflects the current economic realities with only a few businesses still growing and employing, while many others are shedding jobs.

Between January and end September, 3.7million people entered the labour force with net jobs of 422,135 created within that period, giving a shortfall of 3.2million for Qquarter one to quarter three in 2016.