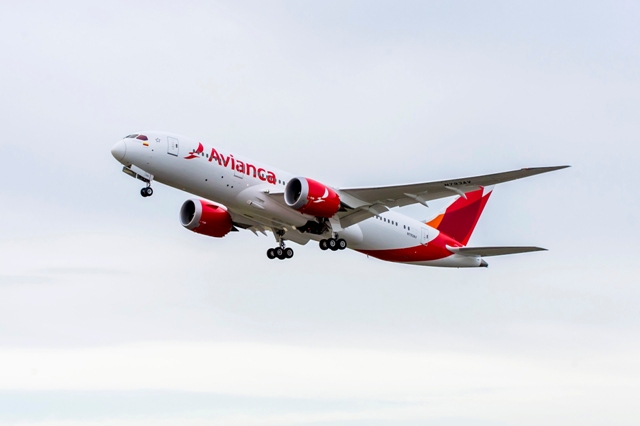 Boeing this week delivered the 500th 787 Dreamliner, a 787-8 to Avianca, marking another milestone in the program’s history.

Speaking on the feat, Vice President and General Manager, 787 programme, Boeing Commercial Airplanes, Mark Jenks, said,   “Achieving 500 deliveries – the fastest to 500 for twin aisles – is a great accomplishment, made possible by the hard work and dedication of our employees and global suppliers.”

Since entering service in 2011, the 787 Dreamliner fleet has grown to include 48 operators, who have collectively flown 696,000 revenue flights, carrying 133 million passengers over 1.7 billion revenue miles.

The 787 family is flying more than 530 routes, with customers opening more than 120 new nonstop routes around the world.

Meanwhile, Boeing and UK Leisure Airline Jet2.com have finalised an order for four Next Generation 737-800s, valued at $384 million at current list prices.

Jet2.com, an all-Boeing carrier, previously had 30 Next Generation 737-800s on order, eight have been delivered already in 2016.

Be the first to comment on "Boeing Delivers 500th 787 Dreamliner"