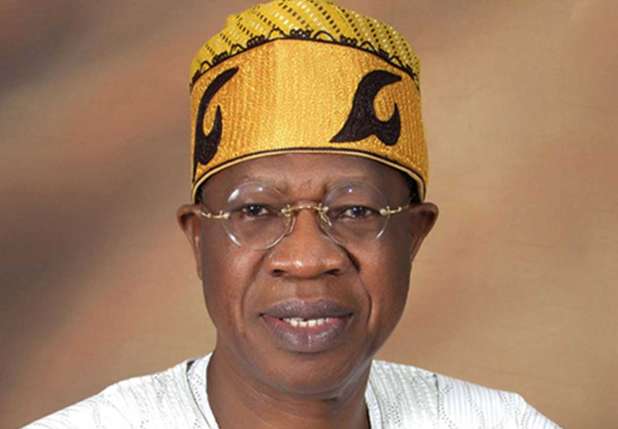 The Association of Nigerian Journalists and Writers of Tourism (ANJET), an umbrella body of tourism writers in the country has advised the Federal Government to be guided by professionalism in the process of selecting Director General for the Nigerian Tourism Development Corporation (NTDC).

ANJET’s advice is contained in an online statement issued today and made available to abelnewsng.com in Lagos.

The body said the call became imperative following the seeming unhealthy jostling and lobbying among politicians and others in the country all aimed at winning government’s favour.

According to ANJET, appointing the right candidate would not only fast-track growth of the industry but also improve private and public sector relations, which it further noted in particular, had remained the bane of the sector for years now.

The position of Director General of NTDC had remain vacant since sacking of Mbanefo the position had remained vacant prompting the unhealthy rivalries among Nigerians of diverse interests as regards who occupy the position.

“We are aware of ongoing jostling for the job by people of diverse backgrounds, including politicians. We caution that the federal government should not base the appointment of the new DG on political patronage but instead on professionalism, with the right acumen, background and experience should be considered for the job. Appointing the right person for the job at this time is a litmus test for the government as it would underscore how serious the government is with focusing on tourism as one of the economic platforms for the diversification of the economy” ANJET advised.

The body continued, “With not having a ministry for tourism a disadvantage and a wrong signal from the government, the only way Nigerians and the international community can take the government serious on tourism is for it to appoint a DG who is a thoroughbred professional and who also understands the whole gamut of the tourism industry and the chain value. The era of appointing an NTDC boss from a particular geo-political zone of the country as a mere tokenism to appease the people of that region should be discarded, as tourism is a serious business as demonstrated by international examples and a number of countries in Africa who are reaping the huge benefits of the industry.”

ANJET argued that for Nigeria to make giant stride in tourism, the new chief executive must be a tested and cerebral person, who understands the issues and undercurrents surrounding tourism development and promotion.

The incoming DG, the association said should be a chief executive, who understands marketing communication mix and well abreast of the new trends in tourism.

It added that considering the fact that tourism is a money spinning industry, the next NTDC boss must galvanise all resources and players within the industry and allied sectors to achieve the goal of tourism.

“We further advice that the new boss must have a clear understanding of the mandate of NTDC, which essentially is that of promoting and marketing Nigeria tourism and not that of self aggrandisement or promotion of mere self – driven slogan as witnessed in the past,” the group stated.

Continuing, the travel and tourism advocacy body insisted that the candidate ‘must have a clear vision of what it means to promote Nigeria tourism both within and outside the shores of Nigeria, as tourism is a two – way traffic (Foreign and domestic) and not a closed door affair.’

The group stated that though it has not pitch its tents with any of the lobbying candidates, it however, advised that the candidate ‘must see the entire Nigeria as his or her constituency, particularly the stakeholders and other professionals and work with them to create a Nigerian tourism model, products and source markets as Nigeria tourism presently lacks direction in terms of a tourism matrix, product and market, whether domestic or foreign.’