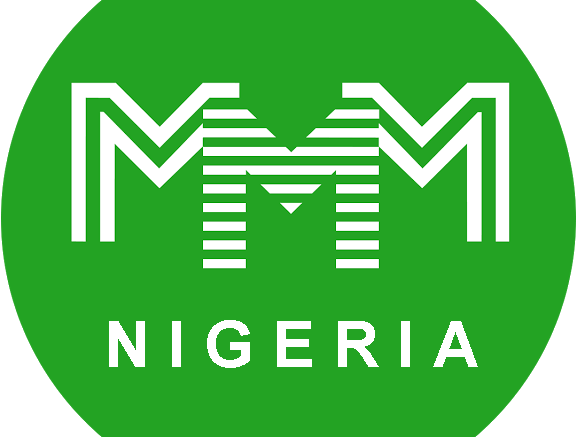 Sergey Mavrodi, MMM Founder, has allegedly written an open letter to the Federal Government of Nigeria explaining the benefits of the scheme.

The letter was displayed on the page of all participants of the Scheme.

Abelnewsng.com recalled that Nigerian financial authorities: the Securities and Exchange Commission (SEC) and the Central Bank of Nigeria (CBN) had warned Nigerians against participating in the scheme which it described as a “Ponzi”.

The founder in the letter urged the Federal Government to look at the benefits of the scheme rather than be against it without knowing how it was helping Nigerians.

Mavrodi argued that if the government was really serious about the welfare of the Nigerian participating in the venture, it should allow the scheme to go ahead, adding that what the authorities described as ponzi scheme was helping the over 3 million Nigerian participants.

So far MMM has come under a constant attack from you. In this regard, I would like to ask you a few simple questions. Since you are concerned with the interests of millions of your fellow citizens, I hope that you would be so kind to answer them.

What are you trying to get? Do you want the MMM System to collapse and millions of people to suffer? Who will support them then if now MMM is their only means of livelihood? Will you? You even don’t pay wages to people? Or might you not care about them? Might you be using a trendy topic to make a good name for yourselves? What will you say to a mother who will have no money to buy food for her child? Will you let her child die for the sake of the higher interests of the economy?

You say that MMM is a scam. What is the scam here, if all members are warned in advance about all the risks, the possible and impossible ones? They know there are no investments at all. The warning is a red text on a yellow background placed on most prominent place of the website.

You say that MMM is bad. Why? Yes, it produces nothing, but nothing gets out of the country either. The money is just redistributed among the citizens of Nigeria. It gets from those who are richer to poorer ones, in this way restoring social justice. What’s wrong with that? You have repeatedly stated that “it should be investigated!.. Researched!..” It means you know nothing about this system yet; you even haven’t understood how it works………

And finally. If you know what is right for people, why is the life so bad in the country?

P.S. As for your statement that “everything will collapse soon”. The system has been working in Nigeria for a year, and according to your estimates, the total number of members now is about 3 million people. In Nigeria the population is approximately 195 million. Can you calculate? Will it be “soon”? :-))

Be the first to comment on "MMM Founder Writes FG, Explain Benefits"