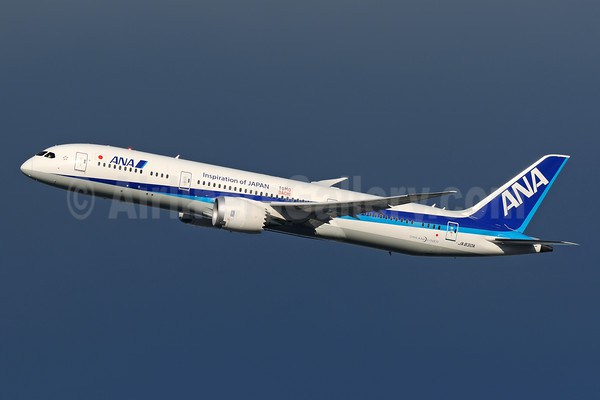 …As First Test Airplane Enters Next Phase Of Production

Boeing teammates in North Charleston, S.C. has started the final assembly of the first 787-10 Dreamliner, marking yet another on-time milestone for the development programme.

The first 787-10 will cycle through Boeing South Carolina’s Final Assembly facility as all major sections are joined, interior and exterior components completed, power turned on and production tests begin.

Commenting on the development,the Vice President and General Manager, 787 Airplane Development, Boeing Commercial Airplanes, Ken Sanger, said, “As we enter the next phase of the 787-10’s development, we eagerly watch our first airplane come to life. This is the result of years of preparation and solid performance by our Boeing teammates and supplier partners. This achievement is another example that demonstrates Boeing’s ability to develop great airplanes in a disciplined fashion in order to meet our customer commitments.”

The 787-10 is the third member of the super-efficient, passenger-pleasing 787 Dreamliner family. As a stretch of the 787-9, the 787-10 will retain 95 per cent commonality while adding seats and cargo capacity, setting a new benchmark for fuel efficiency and operating economics – 25 per cent better fuel per seat and emissions than the airplanes it will replace.