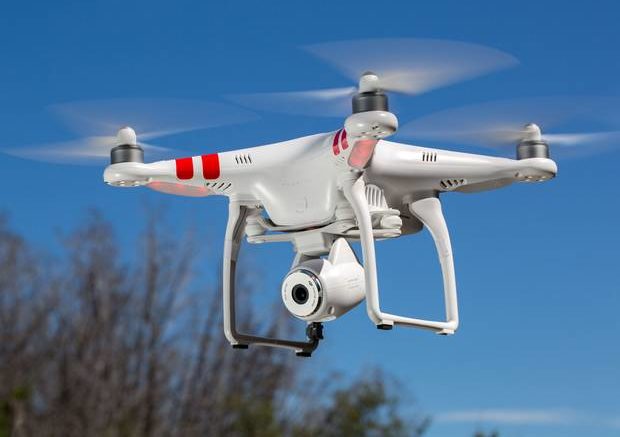 As part of efforts to ensure safer skies, the office of the National Security Adviser (ONSA) in collaboration with the Nigerian Civil Aviation Authority (NCAA) is to hold a One-day Stakeholders meeting to articulate the use of Unmanned Aerial Vehicles (UAV)/ Remotely Piloted Aircraft (RPA) in the Nigerian Airspace.

According to an online statement signed by the General Manager, Public Relations, NCAA, Mr Sam Adurogboye and made available to journalists, the meeting is scheduled to take place on Monday November 21st 2016 at the Galaxy Hall of the Reiz Continental Hotel, Abuja

Adurogboye explained that the meeting is mandatory for stakeholders in the interest of safer skies.

He stated that there had been lots of interest shown for the civil use of Unmanned Aerial Vehicles (UAV)/Remotely Piloted Aircraft (RPA) otherwise known as drones in the country, though, the International Civil Aviation Organization (ICAO) was yet to publish Standards and Recommended Practices (SARPs) as far as its certification and operations was concerned.

He stated that NCAA has, however, put in place the Regulations/Advisory Circular for certification and operation for the use of civil Unmanned Aerial Vehicles (UAV)/ Remotely Piloted Aircraft (RPA) in the Nigerian Airspace, through (Nig CARs Part 8.8.1.33) and implementing standards.

The General Manager stated that due to the importance attached to the August meeting, participants would be drawn from the Military, Federal Ministry of Aviation and its  parastatals/agencies,  flying clubs, tour operators, media practitioners (Aviation Press Corps), neighbouring African countries.

Others according to him are the film making industry; (Nollywood), National Assembly; Aviation Committees and sports organisations.

He posited that discussions at the gathering would be centred on safety implications, risk assessment, oversight, regulations and certification.

Adurogboye added that since the civil operation of RPA/UAV will require approval/permit from NCAA and ONSA, the need for the stakeholders meeting has become very necessary.

Be the first to comment on "Safer Airspace: NSA,NCAA To Organise Stakeholders Meeting Over Drone Operation"