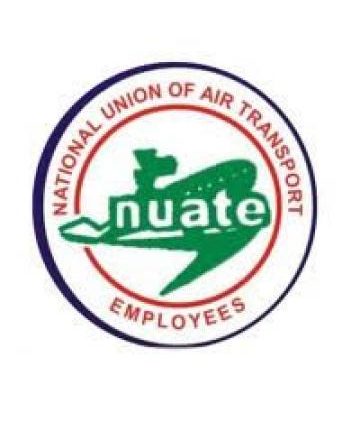 The ultimatum followed the refusal of the ground handling company to review staff condition of Service (CoS), a situation that made the union to allege that SAHCOL was avoiding the issue

The ultimatum was conveyed to SAHCOL in a petition addressed to the Managing Director of the ground handling company with the reference number NUATE.GS/MD.SAHCOL/ENP/004-2016, dated September 19, 2016 and signed by its General Secretary, Comrade Olayinka Abioye.

Abioye warned that if the management of SAHCOL refused to discuss with the union within 14 days, it would ground the ground handler’s operations throughout the country.

“Given the mandate of the National Executive Council(NEC), at a meeting in Ilorin and matters arising there from, notice is hereby given your management that a 14-day ultimatum be given your window to convoke a meeting towards the commencement of the review of staff conditions of service” the statement reads in part.

“You may recall that the said documents expired since June 2014 and all concerted efforts of the unions formally and informally to bring management to the table has been frustrated severally by your management.” It added

NUATE warned that unless the SAHCOL commences discussions immediately with it, there would be a nationwide industrial action in all SAHCOL formations across the country’s airports.