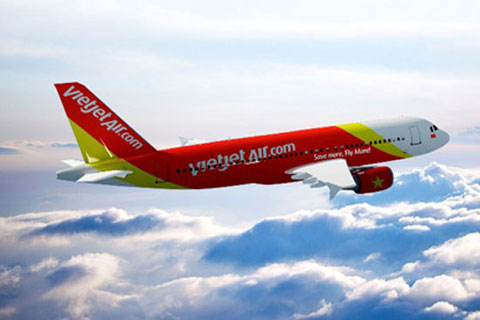 Vietjet, an international low-cost airline from Vietnam has warned passengers not to carry Samsung Galaxy Note 7 in the form of checked luggage.

The ban placed on the Smartphone by the airline followed a directive  issued by  the Civil Aviation Authority of Vietnam on September,9,2016,asking the airline to implement Directive No. 3729/CT – CHK.

Vietjet also recommended that  the Smartphone should not be used or charged in any way on flights until further notice. The warning issued today following the Directive of Civil Aviation Authority of Vietnam to ensure flights’ safety and security towards latest reported fires and explosion regarding the smart phones’ batteries while charging.

The warning is available at www.vietjetair.com, at Vietjet’s check – in counters at Vietnam and international airports, and on public media. The warning is also aired on all Vietjet’s flights.

The ban of the Samsung Galaxy Note 7 by Vietjet is coming barely four days after the United States Federal Aviation Administration (FAA) officials took the extraordinary step late Thursday, September 8,2016 of warning airline passengers not to turn on or charge a new-model Samsung smart phone during flights following numerous reports of the devices catching fire.

FAA had also warned passengers not to put the Galaxy Note 7 phones in their checked bags, citing “recent incidents and concerns raised by Samsung” about the devices.

Last week, Samsung ordered a global recall of the jumbo phones after its investigation of explosion reports found the rechargeable lithium batteries were at fault.