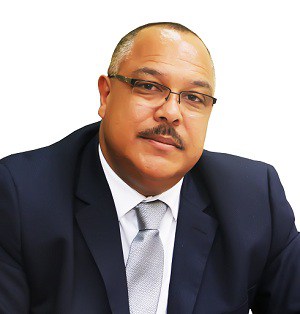 The operators of the Murtala Muhammed Airport Terminal Two(MMA2),Bi-Courtney Aviation Services Limited (BASL), has stated categorically that despite the challenges facing two of the airlines operating from the terminal, the facility remains fully operational.

Recalled that the management of the two airlines; Aero Contractors and Firstnation had announced last week the suspension of flight operations blaming their decisions on some circumstances beyond their control and promising to return to the skies as soon as possible.

A statement signed BASL Chief Executive Officer, Capt. Jari Williams, stated that despite the suspension of flight operations by the two airlines, the terminal would continue to operate and remain the choice of passengers flying locally.

Williams said that of the five airlines operating from MMA2, only two suspended their operations, while the remaining three, including Dana Air, Med-View Airline and Azman Airlines, continue to operate.

“The remaining airlines are not only still operating; they are increasing their capacity to meet the increasing number of passengers trooping to MMA2 daily. They are also introducing new routes to take care of the flying public. The managements of the two airlines, and even the NCAA, have explained that their aircraft would return to operations, as soon as the issues surrounding the suspension of flight operations are sorted out. However, our terminal with all its facilities remain in operations, as usual, because we are here to serve all the airlines and the flying public. Besides, BASL is still looking forward to welcoming more airlines to the terminal, as this remains a golden opportunity for them to leverage on our excellent facilities to enhance their operations,” The statement reads in part.

It continued, “As quality and seamless passenger facilitation is our business at MMA2, we will continue to provide world-class services to our esteemed customers in this harsh economic climate.”