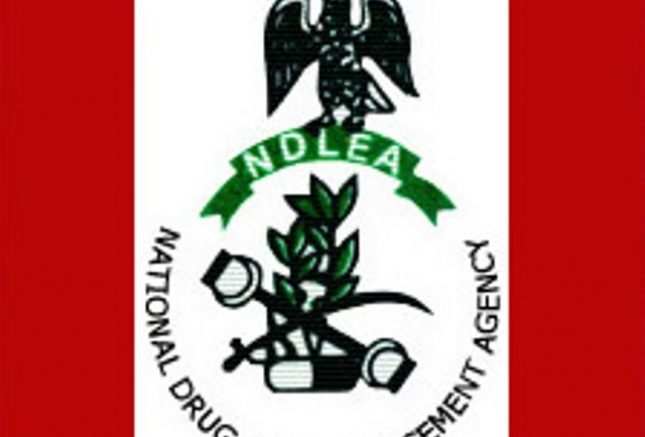 The National Drug Law Enforcement Agency (NDLEA) has warned pilgrims against going to the holy land with cocaine or any narcotics substance and that any substance either injected or hidden, would be detected by the agency.

The warning became necessary following the arrest of three Nigerian pilgrims from Kwara State by Saudi Arabian authorities two weeks ago for alleged possession of substance suspected to be cocaine, a development that was confirmed by the Executive Secretary, Kwara Muslim Pilgrims Welfare Board, Hajia Fatima Abolore-Jimoh

An officer-in-charge of Hajj operations at the NDLEA, Alhaji Aliyu Shinkafi explained that drug trafficking attracts death sentence in Saudi Arabia, the consequence of it before Almighty God is equally huge.

The NDLEA official noted that those arrested recently at Ilorin International Airport injected the substance but the Airport lacks the scanning machine to detect the substance.

The officer, who disclosed that the agency had beefed up its search, urged all pilgrims, who are still performing the exercise this year to call themselves to order.

“Wherever you put it, we would detect it”, he said.

Managing Director of Medview Airline, Alhaji Muneer Bankole explained that the airlines had saved pilgrims the stress of going through Dubai on Emirates or other foreign carriers which journey is usually longer.

According to him, “For the international pilgrims, the good thing God has given us is that we are the only Nigerian air carrier that operates schedule to the Kingdom of Saudi Arabia. We have the right for four flights weekly”, he said.