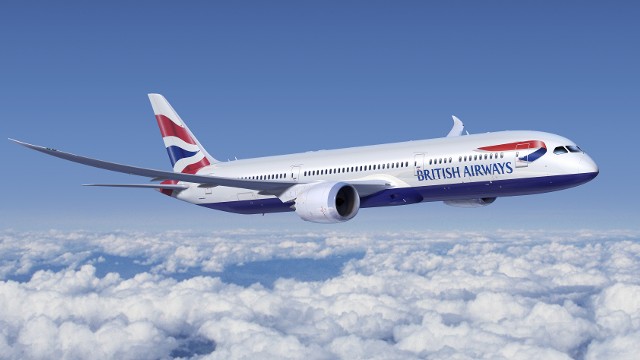 The union said that the 8,800-strong British Airlines Stewards and Stewardesses Association (BASSA), a section of the Unite union, voted 91 per cent for industrial action short of a strike.

Cabin crew say that the new performance management scheme is a needless replacement for the existing, functioning system and have real concerns that its introduction masks a hidden agenda of future job losses.

Speaking on the issue, Unite Regional Officer, Matt Smith in a statement said, “The BA management should note the enormous strength of feeling against this policy.”

According to Smith, “There is a window of opportunity here for BA to allay our members’ fears and change direction.”

The union said it would not be announcing dates of any industrial action until discussions take place.