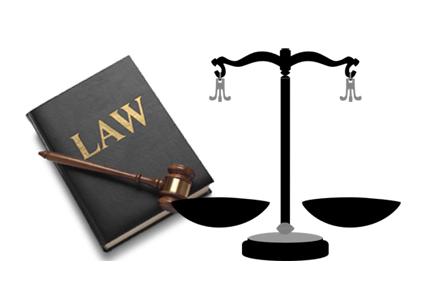 There was a mild drama at the Federal High Court sitting in Lagos today when senior members of the bar accused Ecobank’s lawyer, A. O. Ogunba, SAN of disrespecting the bench in the matter between Honeywell Group and Ecobank.
Recalled that on October 16, 2015, Ecobank, through A.O. Ogunba, SAN, sought ex parte orders against Honeywell before Justice Tsoho.
When Justice Tsoho refused to grant the orders, Ogunba on the same day went to Justice Yunusa J, seeking for the ex parte orders to be granted.
Ogunba later succeeded in procuring the ex parte orders from Justice Yunusa; who is currently answering allegation of corruption before the National Judicial Council (NJC)
Ogunba made a huge scene by accusing the judge of nodding his head while listening to the oral argument of counsel to Honeywell.
This angered other senior members of the bar in the courtroom.
In fact, two senior lawyers, Wahab Shittu and Dr. George Olushola Ogunyomi, stood up to address the court and both of them expressed displeasure at Ogunba’s attempt to ridicule the bench.
The senior lawyers insisted that that Ogunba’s conduct undermined the court, was disrespectful to the bench and totally unethical as junior lawyers and students from the Law School were in court to witness the embarrassing scene.
Both senior lawyers apologised on behalf of the bar and advised Ogunba to apologise to Justice Dagat.
Ogunba failed to apologise and lawyers threatened to stage a walkout unless he did so but the situation was however brought under control.
Today Ogunba sought to move a motion to advertise the petition against Honeywell Group by bringing other processes in support of the motion.
This move was opposed by lawyers to Honeywell and the court later struck out Ecobank’s application.
Honeywell had succeeded in moving both the court of Appeal and Justice Yunusa to vacate the exparte Orders earlier granted by Justice Yunusa.
Dagat was transferred to the Federal High Court, Lagos, and he inherited the cases from Justice Yunusa.
Justice Dagat has now adjourned to September 26 ruling on all applications that were argued by both counsels in court today.