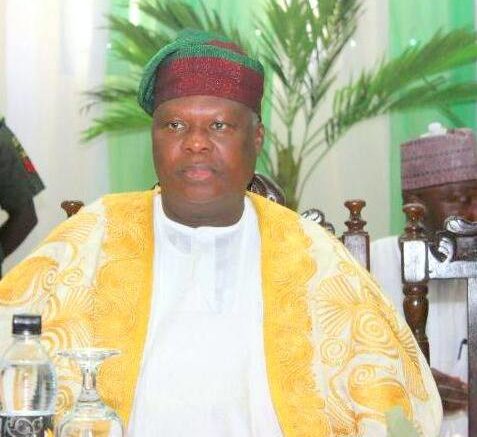 The custodian of Berom Culture and Chairman, Plateau State Council of traditional rulers, His Majesty, Da Jacob Gyang Buba, has called on sons and daughters of Berom land to join hands together to sustain the cultural festival of the people.
His majesty advised Beroms and their friends to key into the efforts of his council and all Beroms district heads to ensure peace and unity reign among them and their neighbours.
According to him, “We fought hard to get where we are today and God has made it possible through his grace to restore the glory of our land”.
Addressing the mammoth crowd that thronged the Rwang Pam Township Stadium, venue of Nzem Berom 2016 on Friday, last week, Da Jacob Buba also warned trouble makers to keep off the Berom land and the Plateau landscape in general, stressing that anyone or group of people caught in act of cattle rustlings or farm destruction would not be spared by security agencies.
On the gains of Nzem Berom 2016 with the theme “A Culture Brand for Unity, Peace and Progress” His Majesty encouraged his subjects to revert to farming and hospitality enterprises which are the mainstay of Berom economy.
“We must not forget to till the lands and take advantage of every opportunity to encourage both Nigerians and foreigners alike to visit Jos Plateau again. Ours is the home of peace and tourism and all hands must be on deck to project a peaceful Jos” His majesty noted.
Also speaking at the event, the former Governor of State and now Senator, representing Jos North Senatorial Zone, Senator David Jang advised the Berom not to allow politics to divide them.
“Never again must we allow politics to divide us. All our traditional leaders must keep out of politics and help bring our people together to sustain the peace which we enjoy today and forever” he stressed.
Nzem Berom, a mega festival of Berom nation was last celebrated about 10 years ago due to security conflicts on the Plateau which today is a thing of the past.