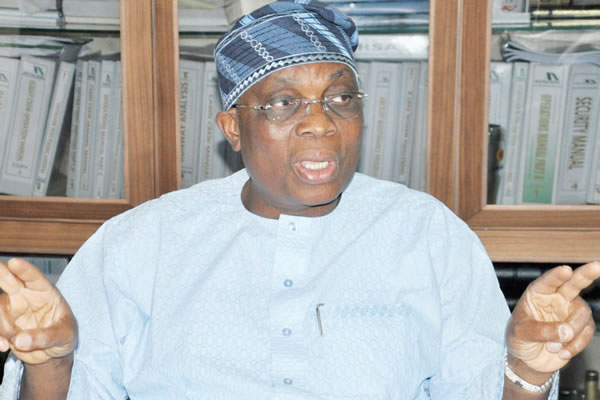 Medview Airline management has apologised to its teeming customers for the inconveniences they experienced as a result of flight delays during the Easter festive period.
The apology that was contained in an online statement by its Managing Director/Chief Executive Officer, Mr Muneer Bankole, the airline, said it regretted all the embarrassment caused passengers during the Easter rush.
Bankole attributed the delays to the withdrawal of one of its aircraft in the fleet for unscheduled maintenance.
The statement noted that it is not in the culture of the airline to subject its esteemed customers to pains caused by the disruption of flights.
He stated that immediate steps were been taking to regain customers’ confidence in the airline, adding that, “ a comprehensive plan was being put in place to provide better and timelier information, more resources for our crew members and improved procedures for handling operational challenges in the future”.
Recalled that since it started schedule domestic operations three years ago, Medview airline has been noted for On Time Departure (OTD the highest in the industry), good customer care and excellent in-flight services.